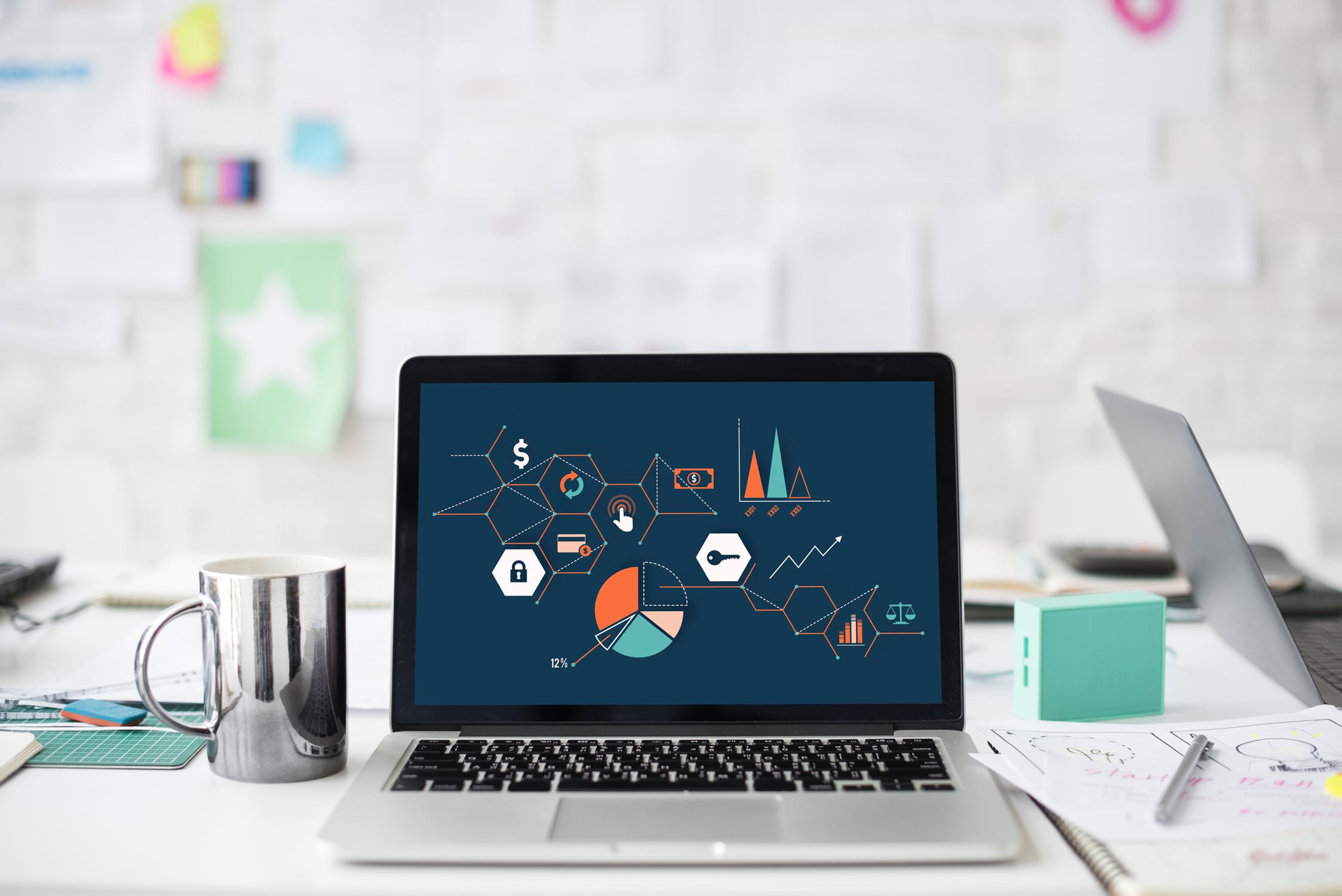 In other words, RAD is less talk, more action. Through RAD, Software applications can be developed that are easy to understand and handy to use for the end user. The software can be more usable and has a better chance to focus on business problems that are critical to end users rather than technical problems.

It can focus on the key risk factors and adjust to them based on empirical evidence collected in the early part of the process, thus saving a lot of precious time of the end user and his business.

By focusing on the development of incremental units the chances for catastrophic failures that have dogged large waterfall projects is reduced. In the Waterfall model, it was common to come to a realization after six months or more of analysis and development that required a radical rethinking of the entire system. With RAD this kind of information can be discovered and acted upon earlier in the process.

Compared with traditional methods, the entire process is compressed. As a result, the new system is built, delivered, and placed in operation much sooner.

WE ARE SOFTWARE PEOPLE